In early August the rusting Clifton Road pump completely failed and Muizenberg Beach had be closed while Council fixed it and did its best to “honey suck” the fetid flow. You could smell the $#!% around there for days.

Failing sewage pump stations have been the bane of lives for years now. Just the other week a station alongside the Westlake River died and for two days effluent poured into the river causing serious fish die-offs.

Latest news is that the CoCT plans to spend R70-million this financial year upgrading pump stations across the city, on top of the R40-m last year. The latest upgrades will include the Raapkraal station in Tokai and Clifton Road in Muizenberg.

Vandals, it seems never sleep: recently Wallacedene (Kraaifontein) pump station was torched by arsonists and electrical and mechanical equipment completely destroyed. Theft and destruction of water and sanitation infrastructure costs the city – and us – many millions every year and the problems that flow from that. 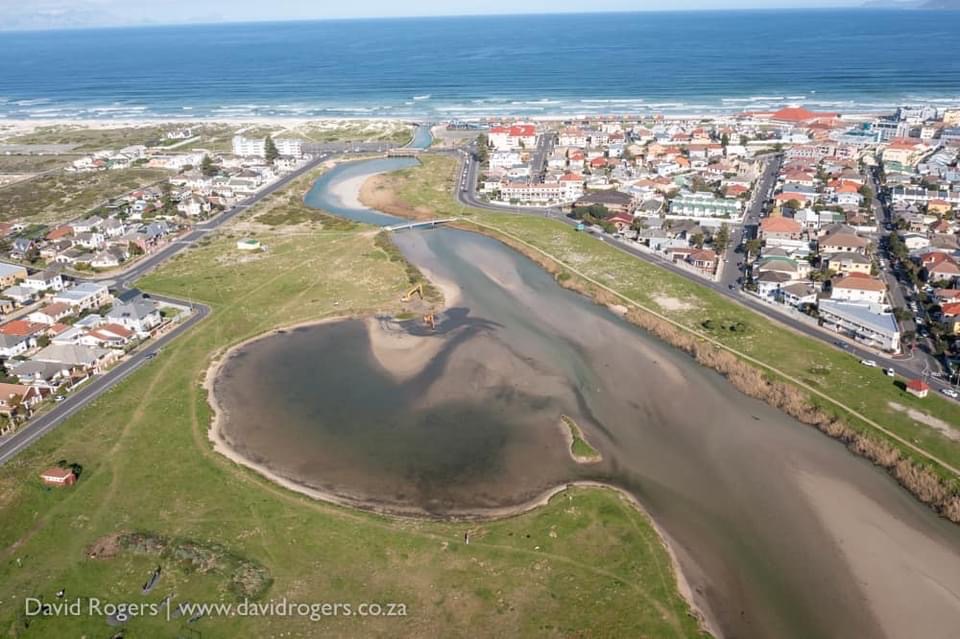